This past year has been nothing short of phenomenal for Trout Zone Anglers. More guide trips happened on tailwaters this year. These larger streams and rivers provide better shots at large fish. The main cause behind this occurrence was a severe drought which limited fishing in the Smokies. However, this same drought provided excellent low flows on the tailwaters. Guided trips in the Smokies still had high points, though. I should note that if you are looking for a review of my own fishing adventures, then check out my other blog, the Trout Zone. In the meantime, enjoy the Trout Zone Anglers 2016 Year in Review!

As is normal, at least for me, the year started out slow from a guiding perspective. Other than a trip or two in early January, I had the first two months of the year to accomplish administrative tasks. Boring, but important nonetheless, these things include maintaining my websites and blogs, doing taxes, ordering gear for the season, and of course scouting (AKA going fishing for myself!). The only real surprise here, bordering on a miracle, is that my early January guiding was successful with decent numbers of trout caught in 38 degree Smoky Mountain water. There is an important lesson to learn there, I might add.

Finally, here are some pictures from early in the year. Keep reading because we are just getting started with our 2016 Year in Review! 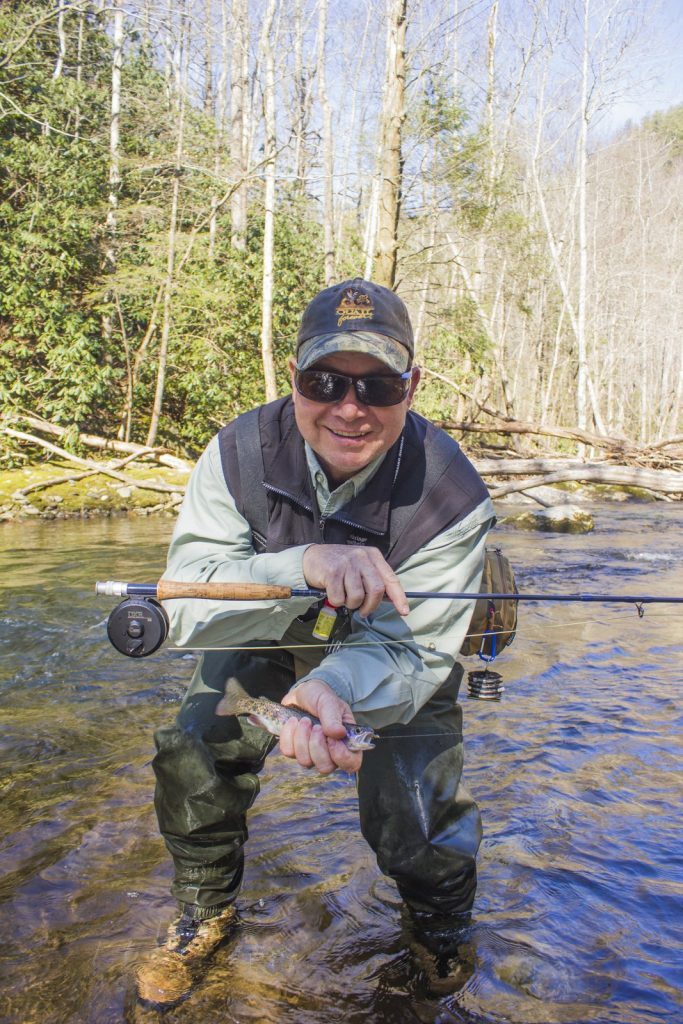 “Paul with a nice rainbow in the Smokies!” ©2016 David Knapp Photography 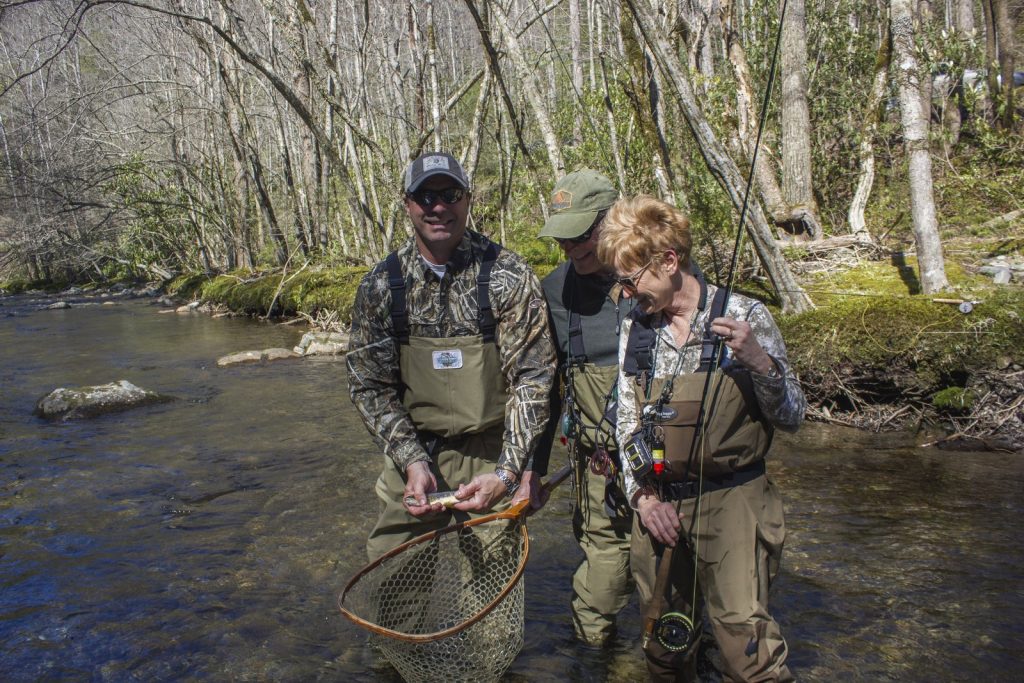 “It is always a pleasure to see the Moellerings when they visit the Smokies!” ©2016 David Knapp Photography

Even though tailwater trips would eventually take over the guide schedule, trips to the Smokies continued regularly well into June before starting to taper off for the most part. Here are some of the further highlights from fishing in the mountains during the rest of 2016. 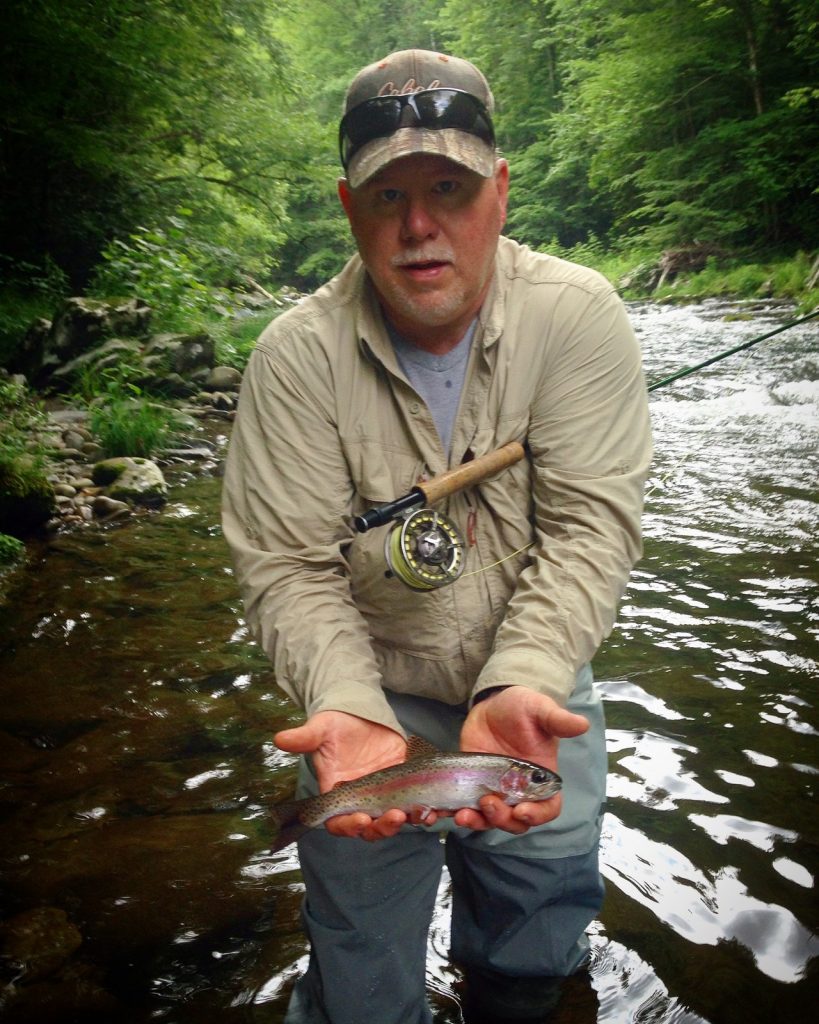 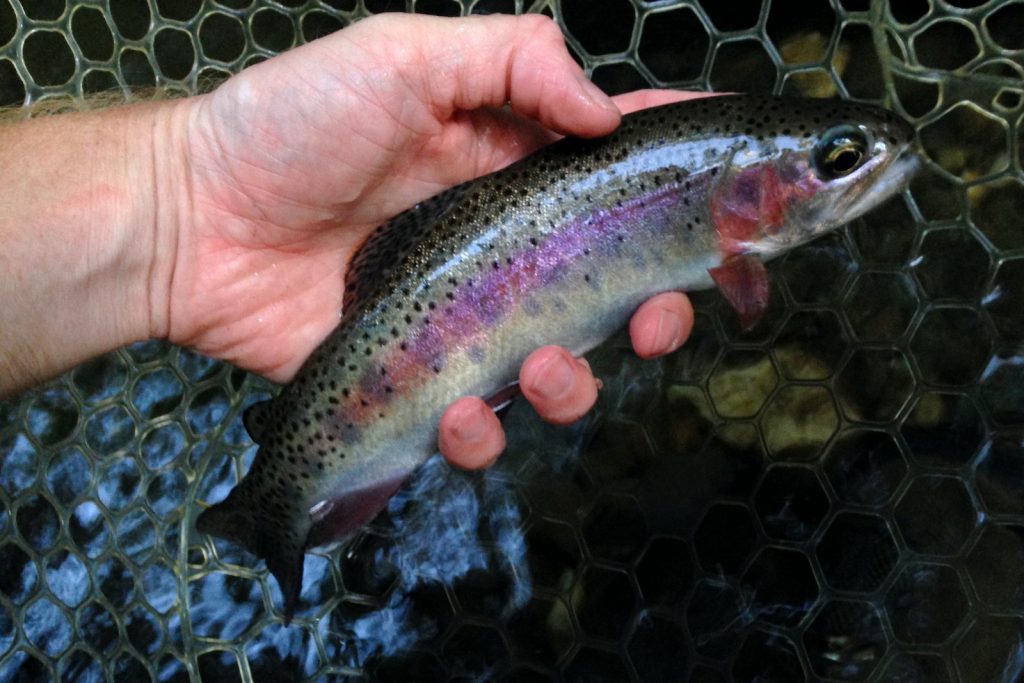 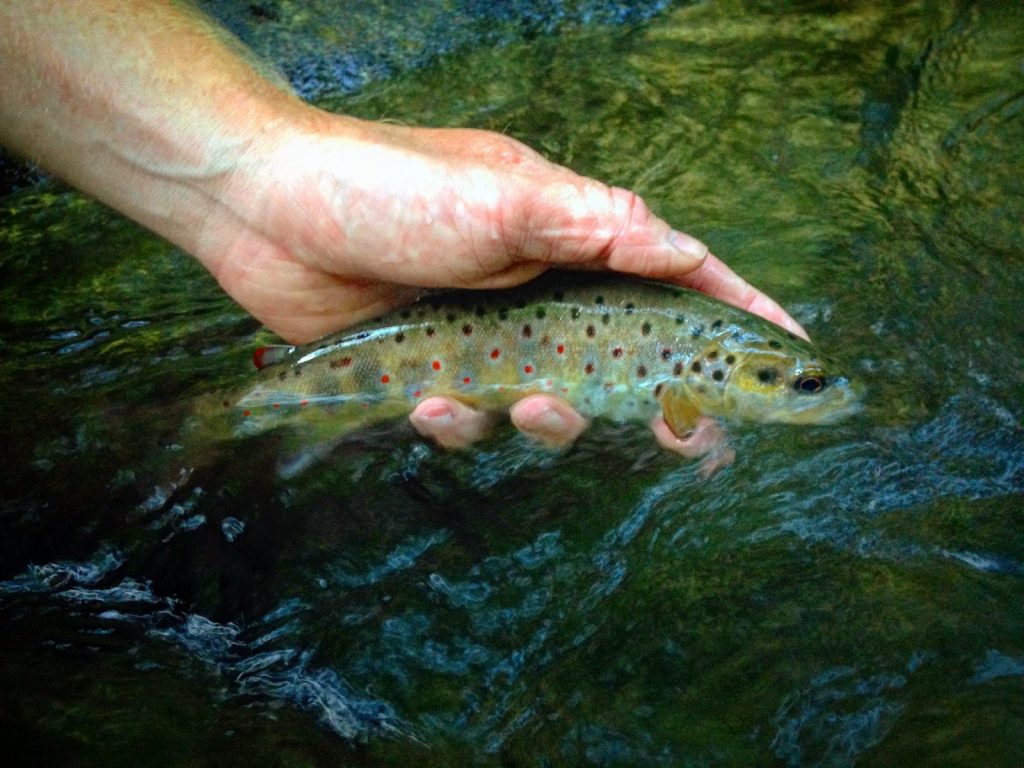 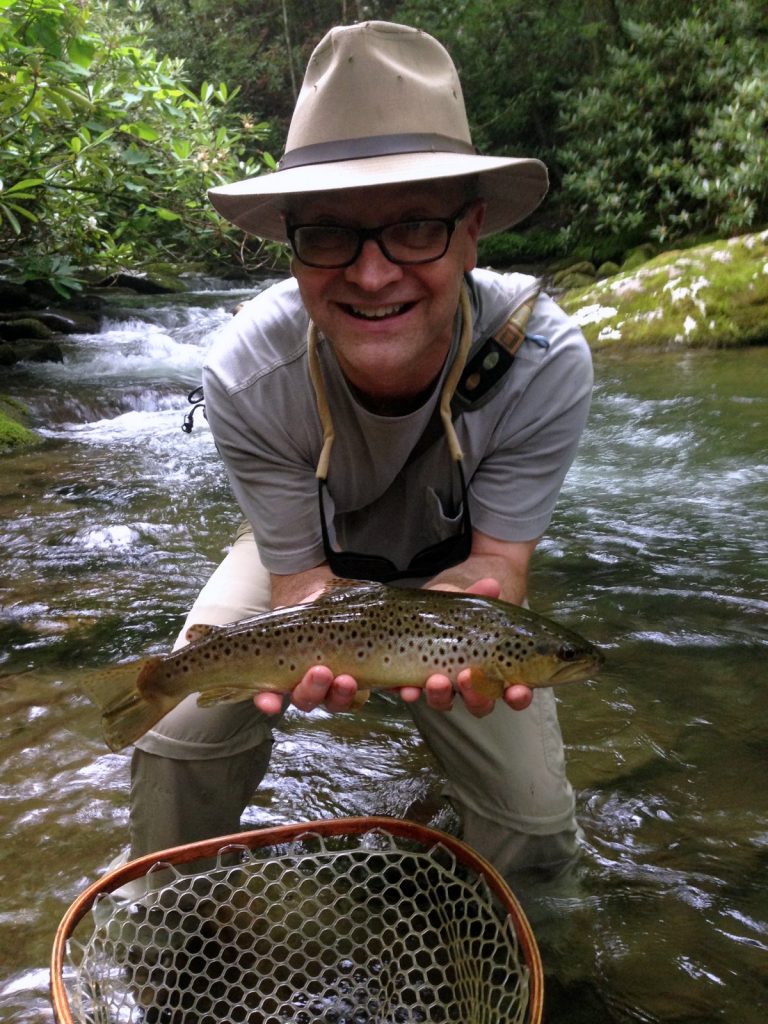 “Jay Warrick wanted to learn to fish for brown trout in the Smokies. I think we were successful!” ©2016 David Knapp Photography 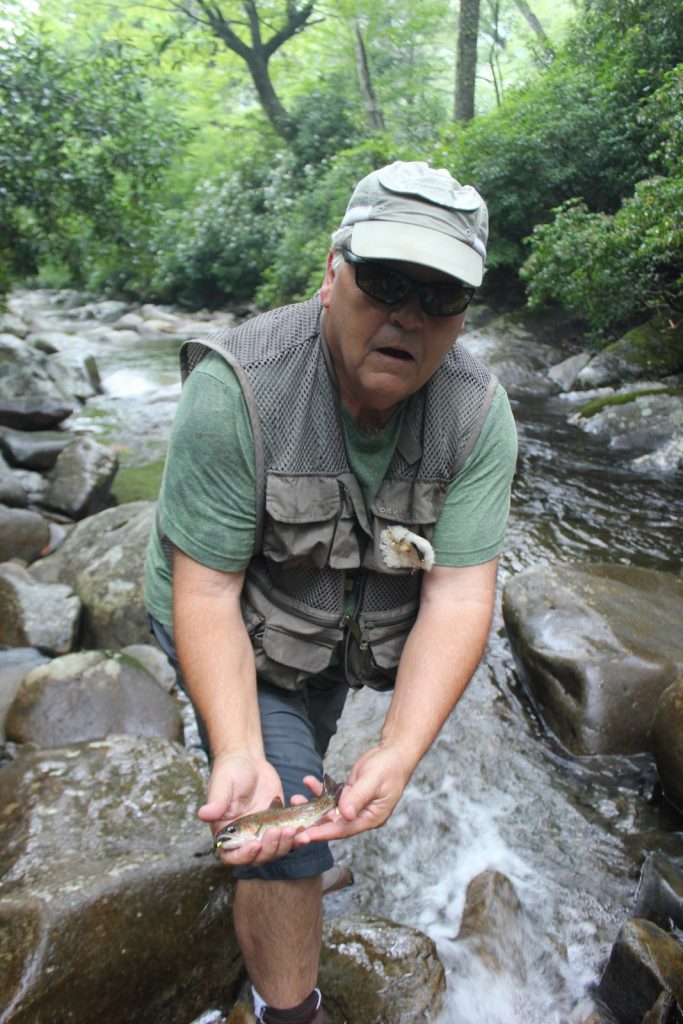 “It is always fun to take Kirk fishing in the Smokies!” ©2016 David Knapp Photography 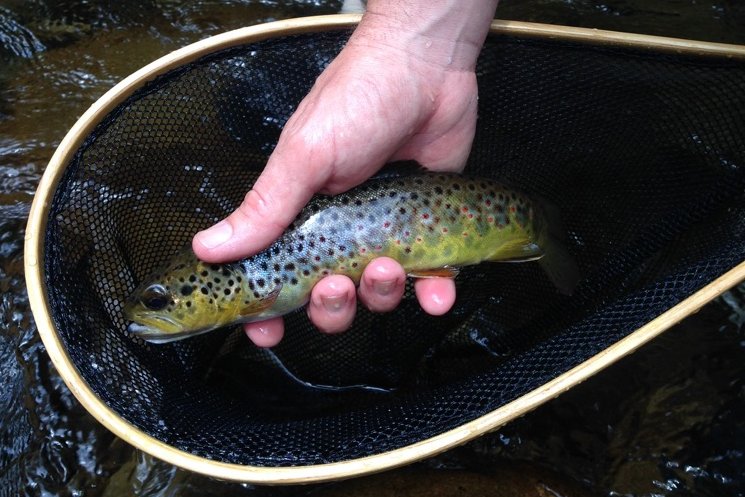 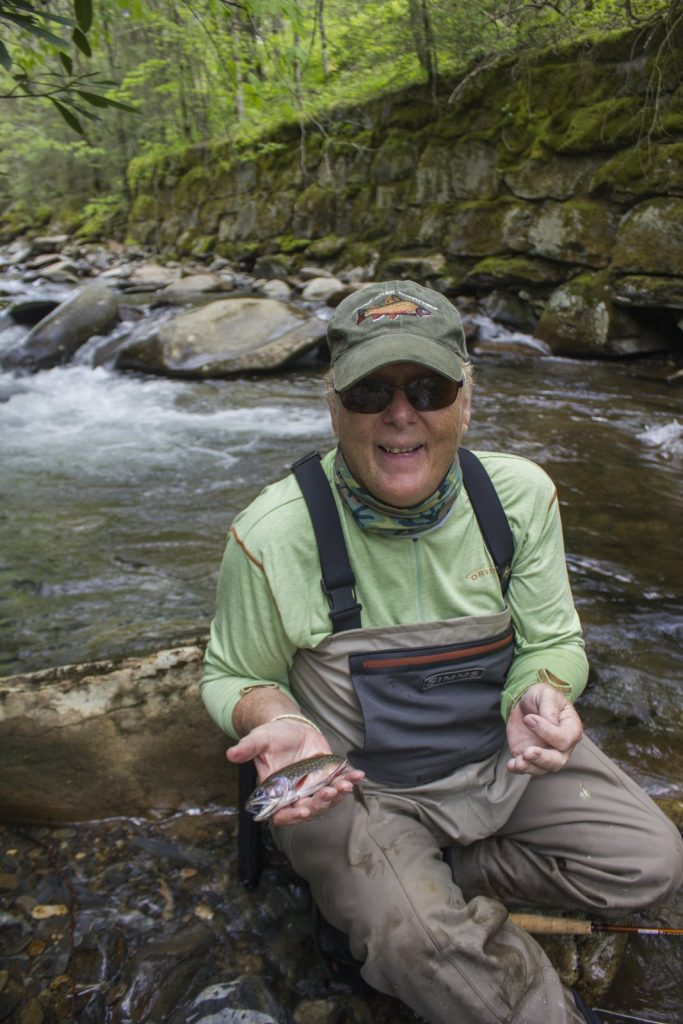 “Fred Briggs wanted to catch brook trout, so we did!” ©2016 David Knapp Photography 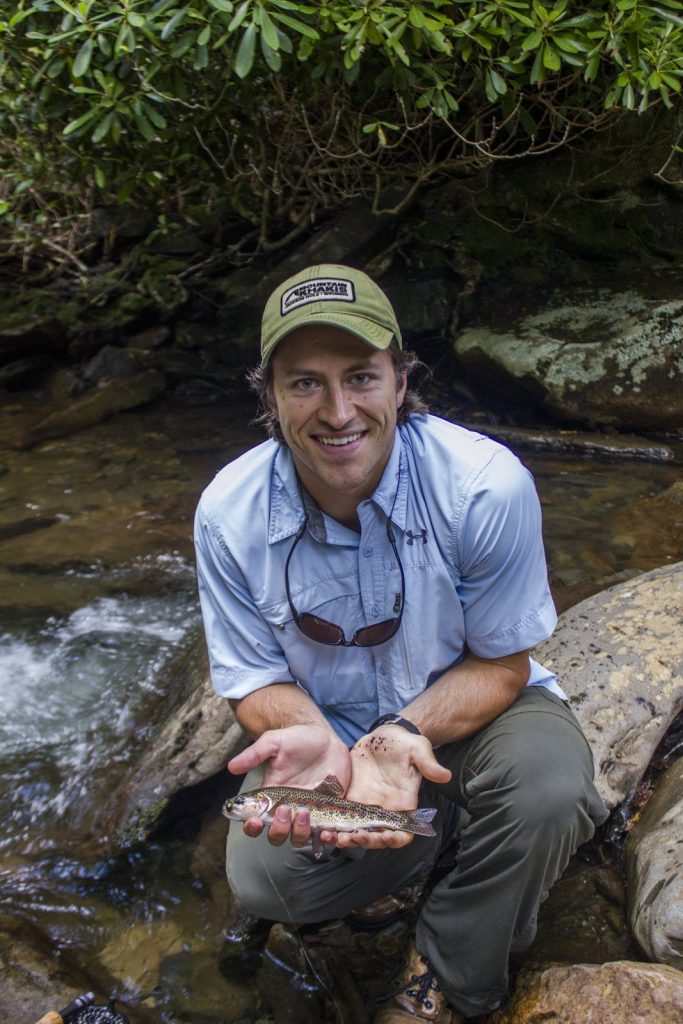 “Woody and his aunt Sally came to fish for brook trout. We caught those and some other fish including this nice rainbow!” ©2016 David Knapp Photography

“Woody’s Aunt Sally caught a nice brown for herself on their trip!” ©2016 David Knapp Photography 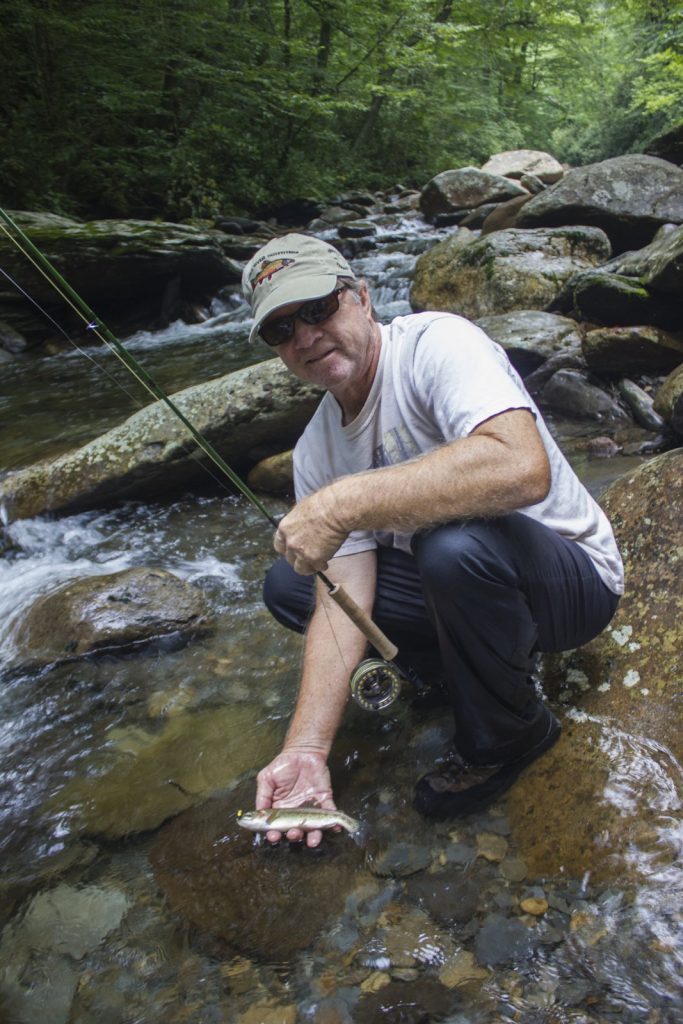 “Tommy and Buddy Harston came to fish for a couple of days. Here is Buddy with one of their many fine trout.” ©2016 David Knapp Photography

If you were looking carefully, you may have noticed that may of these fish had a beetle in their mouth. The beetle was one of our favorite ways to fish this year. I might even go so far as to say that it was the fly of the year in the Smokies. It was not infallible, however it was definitely one of my favorite ways to put people on fish. If you are interested in finding out why I love beetles so much, then consider booking a trip in June or July to fish in the mountains with me.

If you want to enjoy the dry fly fishing that the Smokies are famous for, then book a spring hatch trip in March, April, or May. Depending on how the year goes this could even extend into June, but in a normal year will be slowing down by mid June at the latest. The early season trips are popular. Accordingly, don’t wait too long to book your trip. I even hold a few days open for myself to enjoy as well in most years. That is how good the early season fishing is.

There were lots more fish caught, many other fine anglers, lots of new friends made, and plenty of great memories of course. I wish my 2016 Year in Review could include pictures from everyone who fished with me, but at some point I have to cut things short here. Regardless of whether you fished with me in the Smokies or on a tailwater or for smallmouth bass, thank you so much for being such an important part of making 2016 so special for me. Each of you are appreciated greatly! Stay tuned for the tailwater edition of my 2016 Year in Review.

Finally, if you want to get on the calendar for 2017, contact me here or via email at TroutZoneAnglers@gmail.com and make sure to have that email address added to your contacts list so my reply does not end up in your junk.